This is one of the Projects arising out of the Original AKSG partnership. Though rated as the largest Energy producer in Africa, Nigeria is terribly under-supplied and serviced with its Energy requirements. Power outages for much of the better part of everyday is legion and has agonizingly become the norm.

Each year therefore Nigerians spend about USD60 billion on over 50 million small-scale Diesel and Petrol-based Generators to power their homes, businesses, schools, and places of worship around the country.

Worse, while the country has roughly 13GW of stored capacity (compared to 50GW in South Africa), only 3.5GW of that ever reaches end users, according to some quoted sources. On top of that, roughly 25-30% of all Generated power is subsequently lost in Distribution, Transmission, a Lack of Metering, and Theft

Though the state is trying to do something to resolve the issue—it helped build the Azura-Edo power plant in Edo State for instance, a 461-MW open cycle gas turbine power station that utilizes solar in addition to natural gas—that was its last major initiative. Worse yet, though Generation occasionally improves, transmission does not. As such, many see the only solution to resolving the country’s chronic energy deficiencies as lying-in decentralization.

Though the state is trying to do something to resolve the issue—it helped build the Azura-Edo power plant in Edo State for instance, a 461-MW open cycle gas turbine power station that utilizes solar in addition to natural gas—that was its last major initiative. Worse yet, though Generation occasionally improves, transmission does not. As such, many see the only solution to resolving the country’s chronic energy deficiencies as lying-in decentralization.

How can Nigeria escape its dependency on small-scale diesel generators? On the one hand, generators provide a critically needed service: most people need energy they can pay for in small increments over time, which is precisely what generators allow them to do. The solution, then may be to develop a more Decentralized but robust system based on a healthier Energy mix, as in one including Solar and Natural gas, that people can also pay for in increments. This is somewhat ironic, for Nigeria is already one of the most decentralized energy networks in the world. But what micro-utilities would do is create smaller bastions of competencies from the ground up and then centrally manage them under Competent firms such as SEARMADA POWER.
Focusing on Gas-to-Power with a proposed 500MW fossil fuel Plant, and Solar hybrid systems, SEARMADA POWER proposes to Offer a Unique Energy Mix. Its goal is to provide 700MW in non-diesel energy across the country investing in both Compressed and Liquified Natural gas to help wean Nigerians off Diesel and Petrol.

A wholly owned Subsidiary in Partnership with Messrs. Industrial Electrical Projects Company (IEPC) Kuwait leading the Power Generation Engineering and Services Company (PGESCo) Egypt and Others form a Spread and Combination of Mechanized Gas-to-Power producers whilst SOLARSOL EG, Egypt will provide the Renewable Energy Sources respectively. They shall deliver on the following to provide the Energy needs for the Smart City and Affiliated Industries and thence feed the Excess into the National grid. 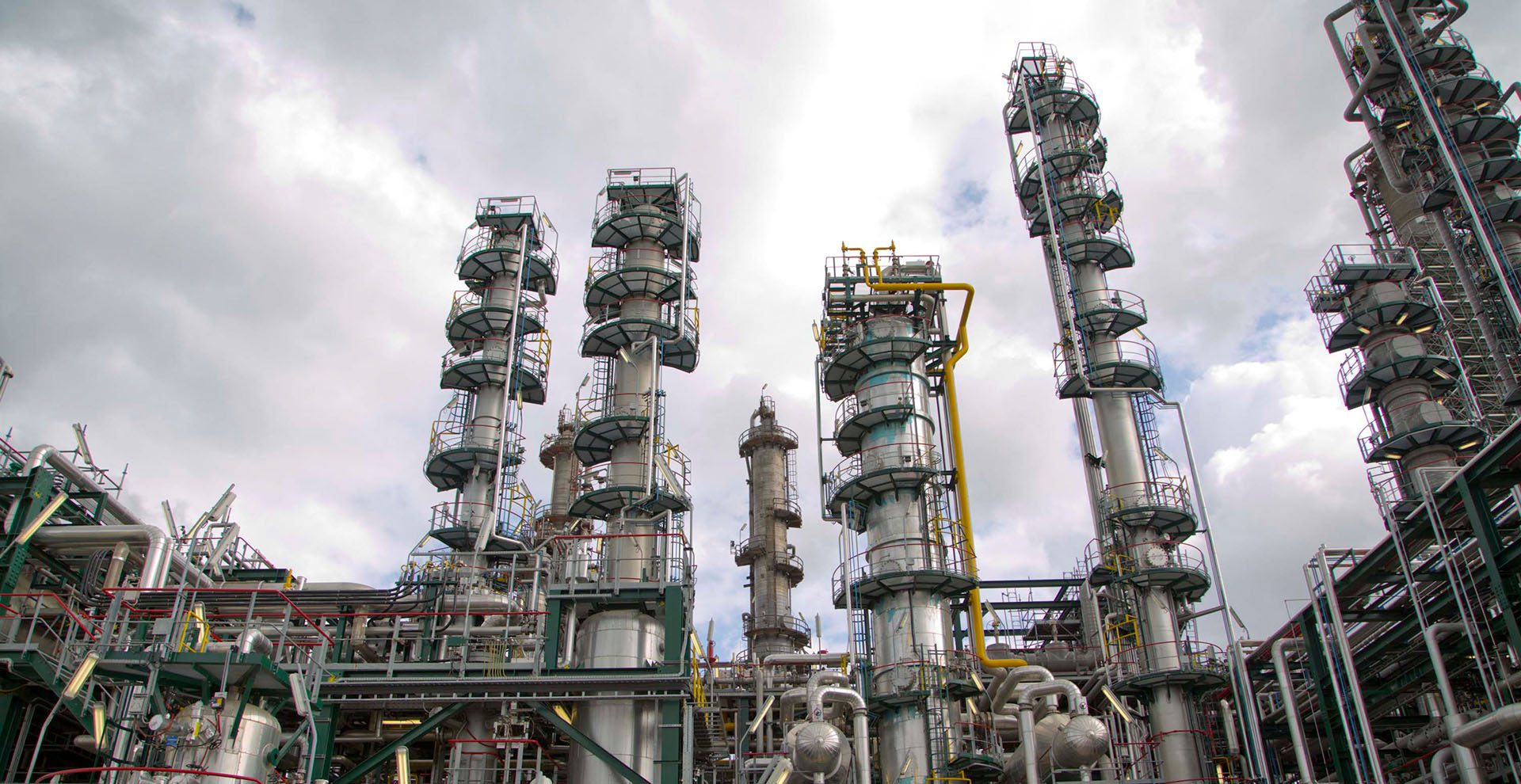 Working in a Strategic Alliance Partnership Agreement with SOLARSOL EG the Lead Egypt and the MEA’s Solar Energy Giant (Since 2014,) SEARMADA POWER & GREEN ENERGY LIMITED shall provide the Full range of Green Energy Services.
The Alliance shall be responsible for the Installation and Provision of Solar Power in the proposed Smart City; and plans to establish its own 2000 Square meter Manufacturing and Assembly Plants for the production of their range of Solar Energy Components and Products even for the West Africa Market.

We are guaranteed to leverage on the SOLARSOL EG capacity and competencies to provide world class viable Green (Renewable Energy) options mix to our overall Portfolio of Service Solutions.

This Strategic Alliance Partnership will ensure and enable for the provision of Steady, Uninterrupted Solar Energy Power to Businesses, Government, Home Construction and Renovation entities in the New City, Akwa Ibom State and gradually to the Rest of the South-South Zone and the Entire Nigeria, West, Central and South Africa Regions and Markets; under that Special Agreement.